John Foreman will bring warmth, style and humour as host for your event. John has served as Master of Ceremonies or inspiring Keynote Speaker for many big events, ranging from television broadcasts to public events to corporate functions, including: 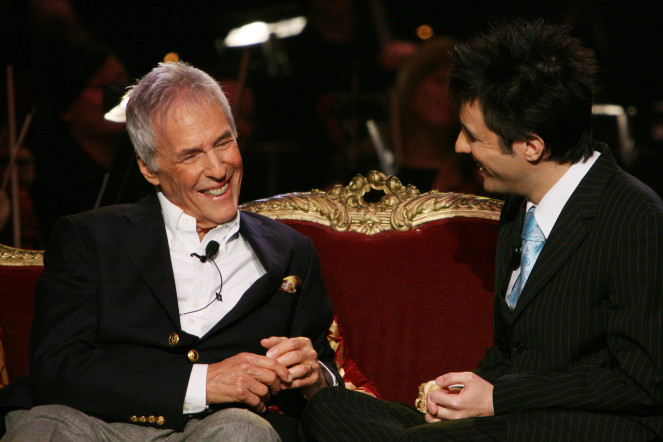 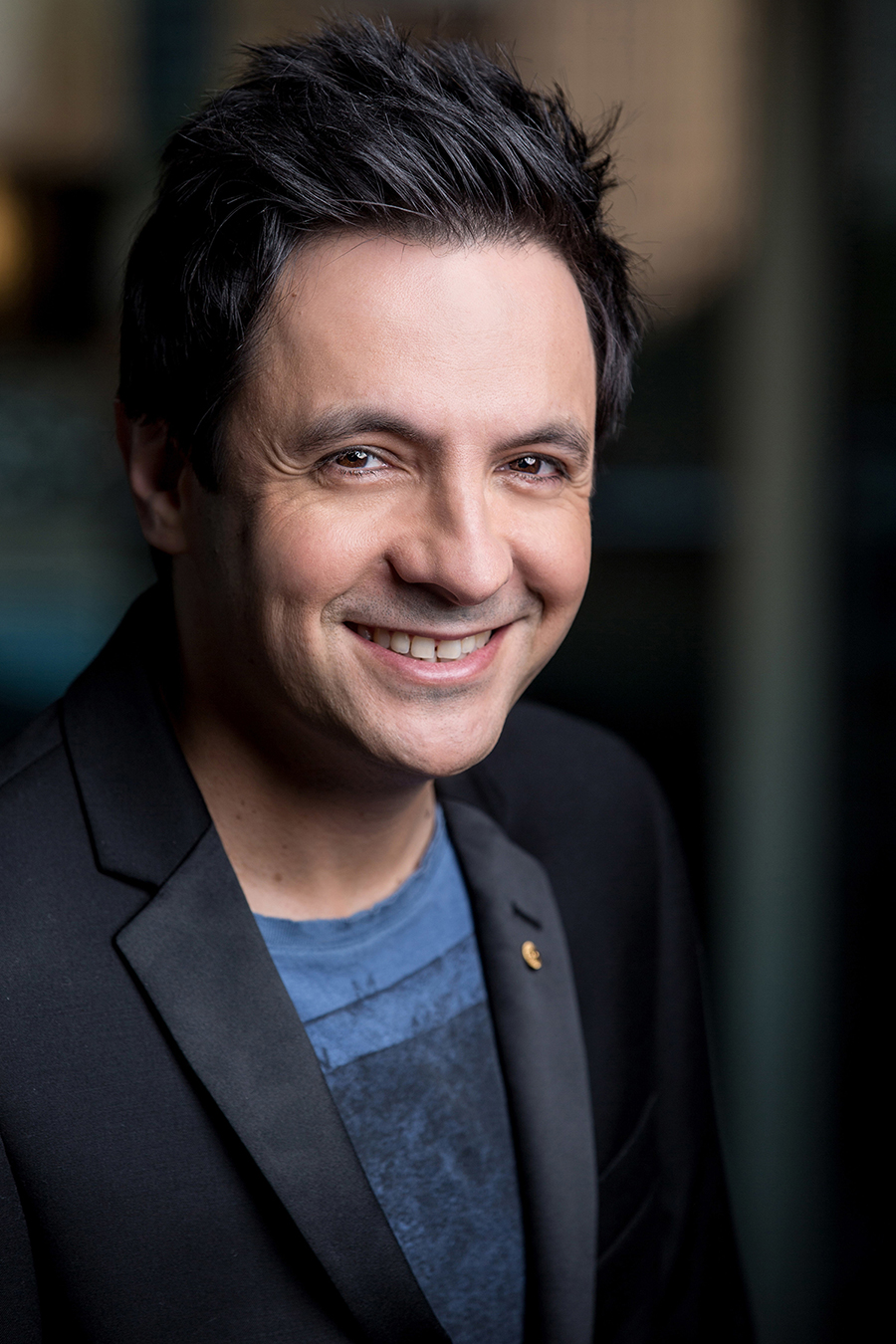 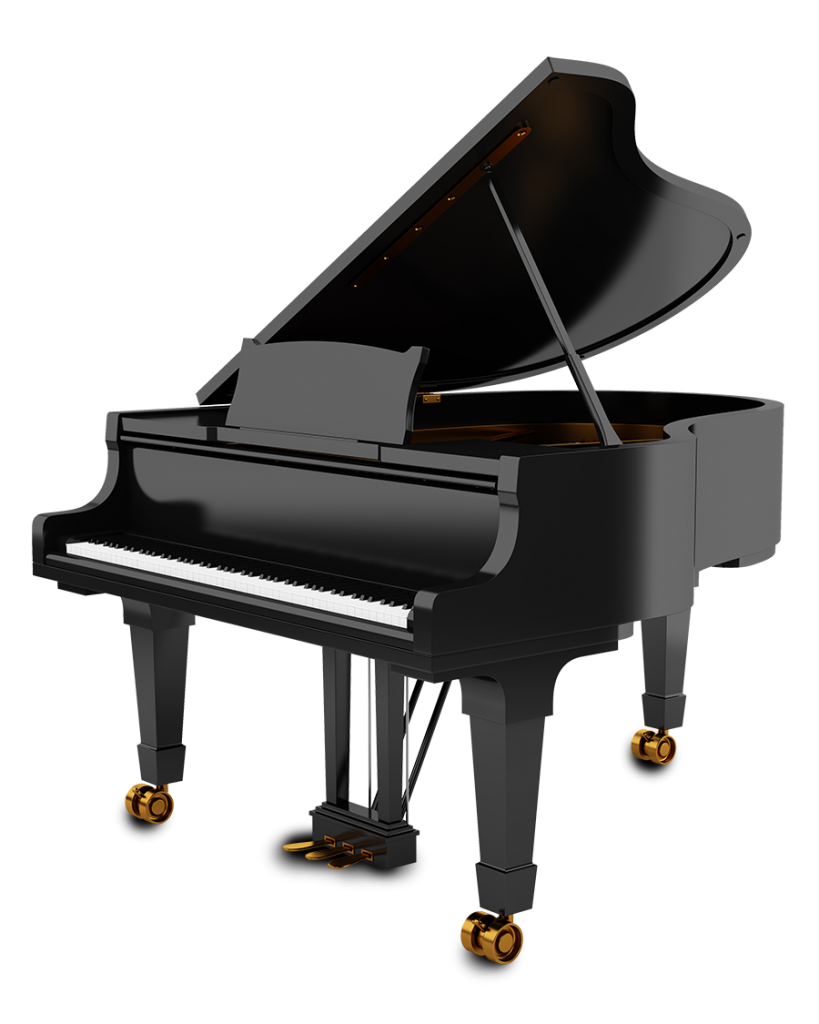